Guyana in talks with Qatar, UK, UAE and India on oil blocks – Reuters

Guyana is in talks with Qatar, Britain, the United Arab Emirates and India on the possibility of directly allocating offshore blocks for oil and gas exploration in parallel with a bidding round this year, President Irfaan Ali said on Monday.

South America’s newest crude producer has emerged as the world’s fast-growing oil region with more than 11 billion barrels of oil and gas discovered.

Guyana will receive bids through mid-April from energy firms for its competitive bidding round, which is offering 14 areas encompassing shallow and deepwater areas. Separately, it has held talks with other nations over directly allocating areas.

“We have been toying with a number of options,” Ali said on the sidelines of an energy conference in Trinidad and Tobago. “We have gone out publicly with the bid round (and) there is also that room we are looking at for government-to-government collaboration.”

Ali visited India earlier this month, where he encouraged companies to participate in the round and engaged in talks with the government for block allocations to state companies and on possible oil supply contracts to the Asian country.

“In the environment we are operating, you have to keep as many cards on the table,” Ali added.

Trinidad and Tobago’s Prime Minister Keith Rowley also said at the conference on Monday his government will consider direct negotiations with energy firms for oil and gas exploration, possibly moving away from a competitive bidding round system.

“It’s unclear if the government-to-government negotiations are related to the already announced 14 exploration blocks or if they are talking about different areas,” said Andre Fagundes, vice president of Research at Welligence Energy Analytics.

“It’s important for Guyana to clearly communicate what these government-to-government negotiations really mean, and when they will take place. Otherwise, they can seriously hurt the bid round transparency and alienate potential participating companies, especially the non national oil companies,” he added.

Trinidad’s Energy Minister Stuart Young proposed an energy alliance to bring oil and gas resources from Guyana, Venezuela and Suriname to Trinidad, which currently has spare processing and export capacity, he said at the Energy Conference 2023 in Port of Spain.

The COVID-19 pandemic and the war in Ukraine show the region has to stand on its own, Young said. Combining resources from new discoveries in Guyana and Suriname with Trinidad’s capacity provides an opportunity for the region to play a greater role in global energy supplies, he added.

Guyana’s Ali also called for the Caribbean to work together and said some countries are pushing renewable energy agendas without understanding the impact on producers like Guyana.

Ali pointed to the potential economic fallout and the lack of support from multi lateral institutions. 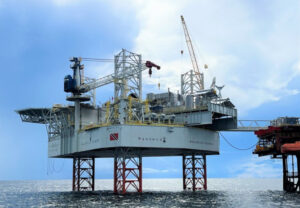 Perenco GM: Now is the time to deliver, work on projects – Guardian T&T 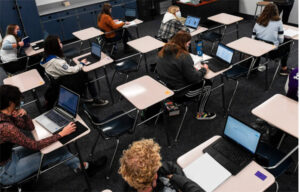 Brazil insurrection over, but not the threat to democracy – Ian Bremmer/CZERO (video) 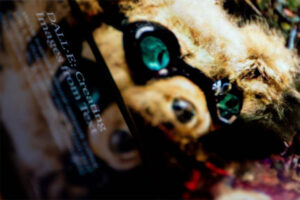 How an Unusual Coalition Outfoxed China and Russia at the U.N. – Robbie Gramer and Anusha Rathi / FP 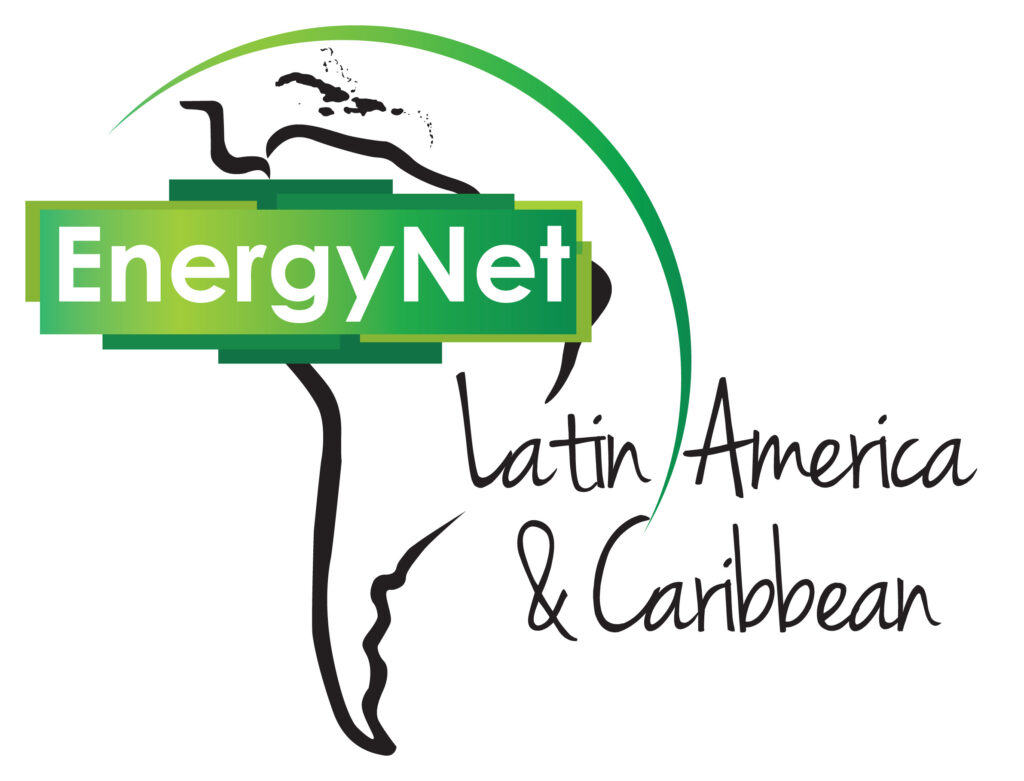