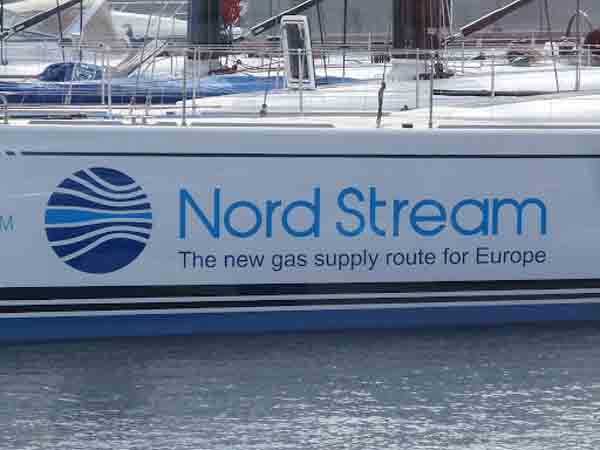 The Kremlin on Wednesday said it would be patient following the latest setback to Russia’s controversial Nord Stream 2 pipeline after Germany temporarily halted its approval process.

“The certification of Nord Stream 2 is a fairly complicated process and this was known from the start,” Kremlin spokesman Dmitry Peskov told reporters.

“From the very start it was clear that we needed to be patient.”

He added that the Kremlin is “convinced that the project is important for Europe.”

“It is important for us and for European consumers,” Peskov added.

Germany’s energy regulator on Tuesday said it was suspending the certification process of the Baltic Sea pipeline over a legal hurdle.

To resume the approval process, the Switzerland-based operator of Nord Stream 2 will need to create a German subsidiary that will own and operate the German segment of the pipeline.

The regulator’s approval is one of the final steps before the commissioning of the pipeline that is expected to double Russian gas supplies to Germany.

The delay comes as Europe, which receives a third of its gas from Russia, is battling surging energy prices ahead of winter.

But critics say the recently completed pipeline will increase Europe’s energy reliance on Russia, with some Western countries calling it a geopolitical weapon.